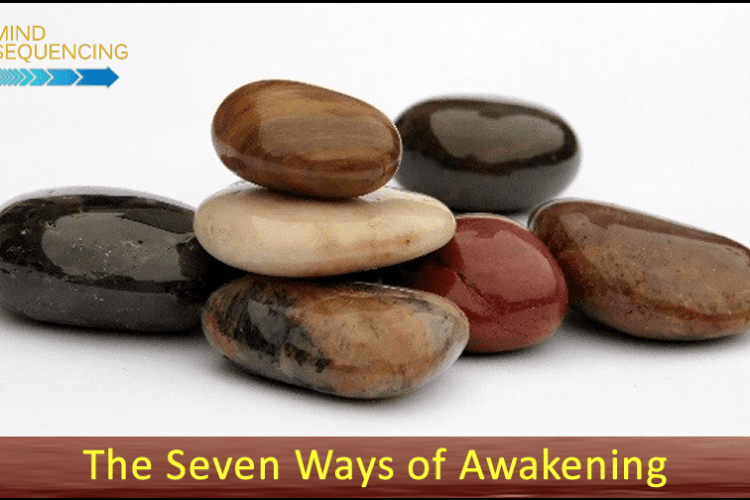 The Seven Ways of Awakening

Having read many books and talked to many people on a Spiritual Journey in this lifetime, it seems that there are Seven Ways of Awakening:

I know I have experienced several of these paths, most notably Divine Intervention (as I occasionally have a seemingly assisted event) and psychotropic drugs (I went to college in the late 60’s and early 70’s). I have tried the One Dramatic Choice path many times, but it doesn’t seem to work for me, and while I have experienced Extreme Emotional Pain, I never snapped into a Permanent Awakened State as a result.

My path remains the Path of Practice, of making the choice at the start of every day and many times throughout the day to Remember, Embrace, and Become The Angel Within, to return to that Glorious Condition.

And I am more ready than ever for a little more Divine Intervention. 🙂

What Ways of Awakening do you see? Which ones have you experienced? Are you engaging in The Practice of Awakening?

Suggested Exercise: Make a list of the Enlightened Masters that you have heard of, read about, or met, and note the ways in which they became Awakened.

** Mind Sequencing is a revolutionary system that enables you to shift your energy and lift your spirits whenever you want.  Check it out at www.MindSeq.com