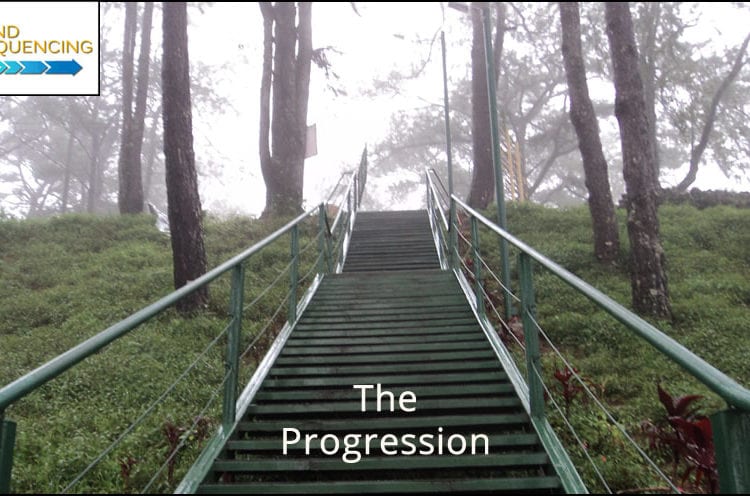 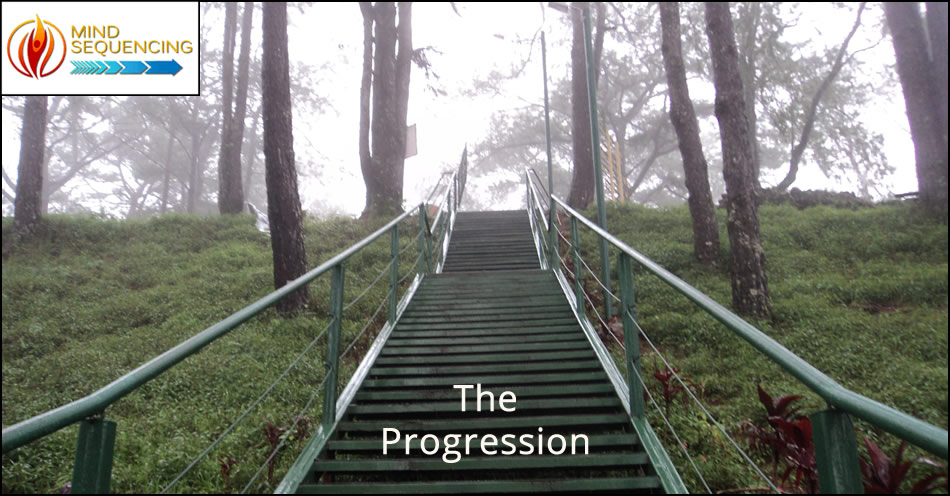 First, I was Unaware of the Truth.

Then I became Vaguely Aware.

Then I Heard of it again, but I ignored it.

Then I gave it some Thought, but I dismissed it.

Then I Considered it.

Then I Pondered it.

Then I Entertained the Possibility that it might be true.

Then I Suspected that it was true.

Then I Came to Believe it.

Then I Evolved to a place of Knowingness.

Then I Held an Unassailable Conviction.

Then I Embraced it.

Then I Began to Live it.

… one little Step at a Time.

How does your Knowingness progress? Do you go through a progression like this, too?

Suggested Exercise: Rate the firmness of your beliefs and convictions against this scale. Are you Living Your Truth?

** Mind Sequencing is a revolutionary personal development and stress relief system that enables you to shift your energy and lift your spirits anytime and anywhere.  It is the only meditation technique designed specifically for today's busy professional. Check it out and read more articles at www.MindSequencing.com.  The next Master Class starts soon!